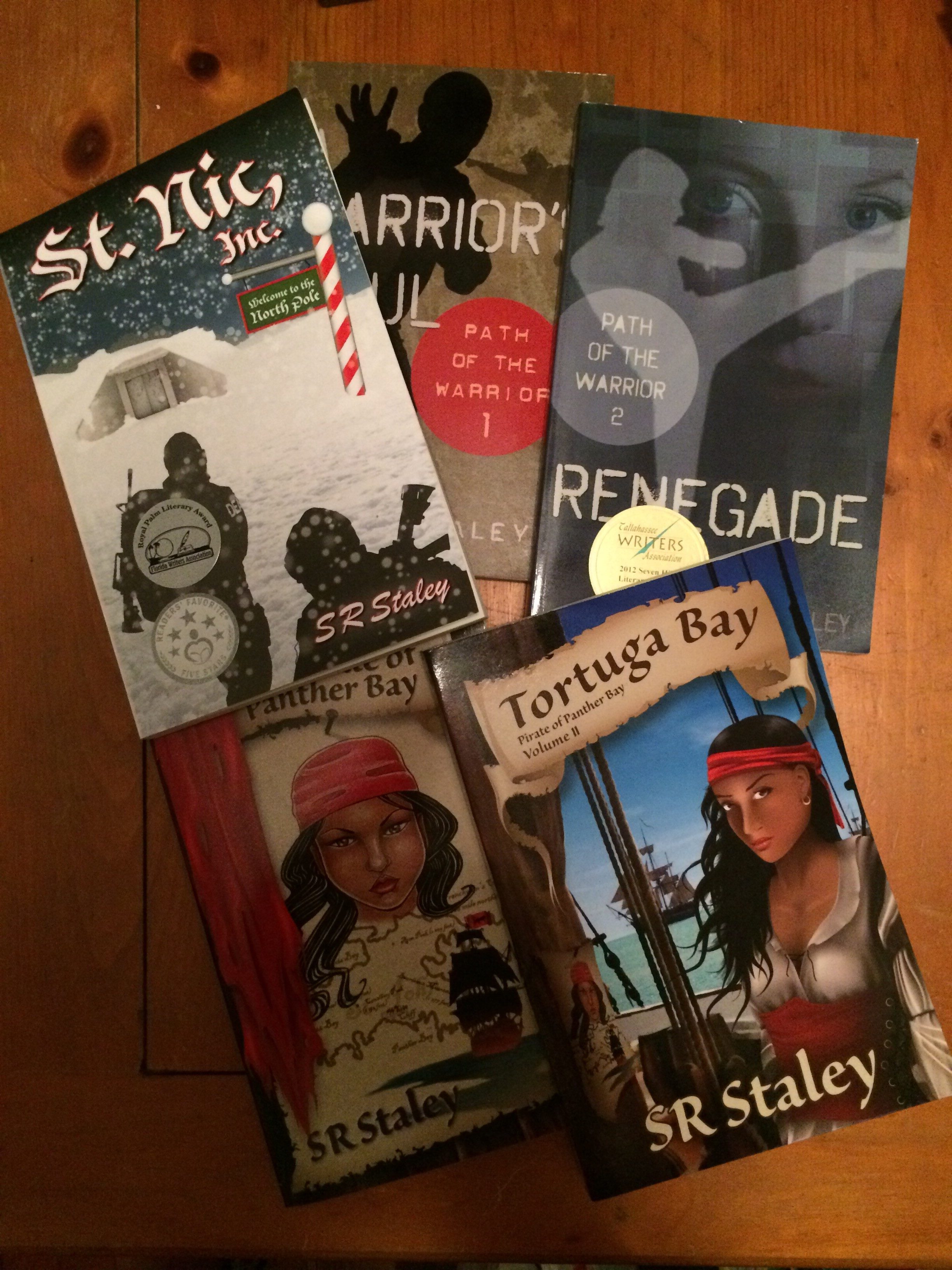 I am really excited to announce that Tortuga Bay, the second book in the Pirate of Panther Bay Series published by Southern Yellow Pine Publishing, has advanced to the semifinals in four categories in the Royal Palm Literary Awards: Mainstream/Literary published fiction, Women’s Fiction, Historical Fiction (published), and Young Adult/New Adult fiction. These accomplishments simply reinforce the cross over appeal of the Pirate of Panther Bay series, something I had sensed but really didn’t have good evidence to support my thoughts. 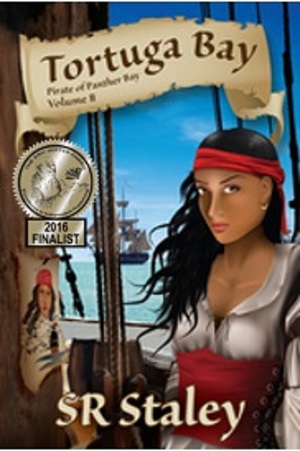 This adds to Tortuga Bay’s wins in the Florida Authors and Publishers Association President’s Awards in Young Adult Historical Fiction and Young Adult/New Adult/Coming of Age. (We won’t know until August 6th whether the book wins a gold, silver, or bronze medal.)

Perhaps the highest profile success so far has been becoming a Finalist in the Eric Hoffer Books Awards.

The next step for RPLA is to wait to see if Tortuga Bay makes it into the finals. If that happens, I’m off to Orlando again in October.