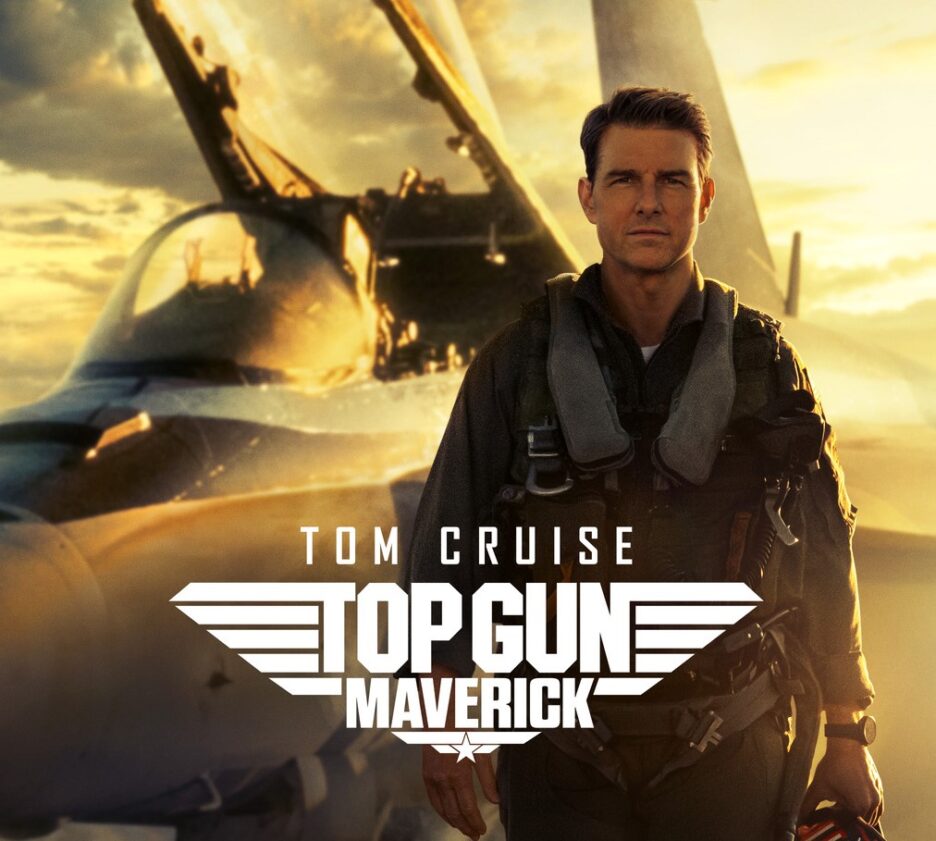 I was set to go see Top Gun: Maverick even though I knew it could very well be a bomb. Sequels often are. Fortunately, I was very, very pleased to see that Maverick was not a bomb. In fact, the Tom Cruise vehicle is still one of my favorites of 2022.

My movie review is now live at the Independent Institute.

This movie is more than an action film. Its well-crafted plot blend of drama and action in a way that soars past the original movie. While the plot is relatively conventional, the creative choice to focus on the interrelationships among the naval aviators and Maverick maturing into adulthood create a compelling entertaining and engaging movie.

Oh, yeah – the action sequences are fantastic, too!

As I write at the Independent Institute:

Maverick is … more than a sequel to the original Top Gun, released in 1986. It’s a better film, with more human drama and well executed action sequences that complement the story. While the audience will likely guess the end in their head, the uncertainties and human conflicts are never resolved easily enough for viewers to be sure.

I encourage viewers to see Maverick on the biggest screen possible.

For all my movie reviews, check out my website.